In the port area there is a nice transition from modern industry to the old port area towards the city of Antwerp. Here are the old docks and quays with buildings from the early industrial period where we can safely speak of valuable heritage.

In this zone, the Scheldt is 350 m to over 1 km wide and is under the influence of tides. The part of the estuary in question has a large gradient in salinity within a short distance. It is therefore the zone where tidal vegetation with reed and willow occur alongside salt-loving plant species. In the middle of this dynamic area, you will also find oases of peace and greenery such as the old forts of Lillo and Liefkenshoek: Two forts facing each other on the Scheldt that once served to block the trade shipping from the Netherlands to Antwerp, which was in the hands of the Spaniards at the time.

This is the area in and around the port of Antwerp on both the left and right banks of the Scheldt. It extends from in the north of port just across the Dutch border at the Drowned Land of Saeftinghe, to in the south where the Hoboken polder turns into Scheldeland. 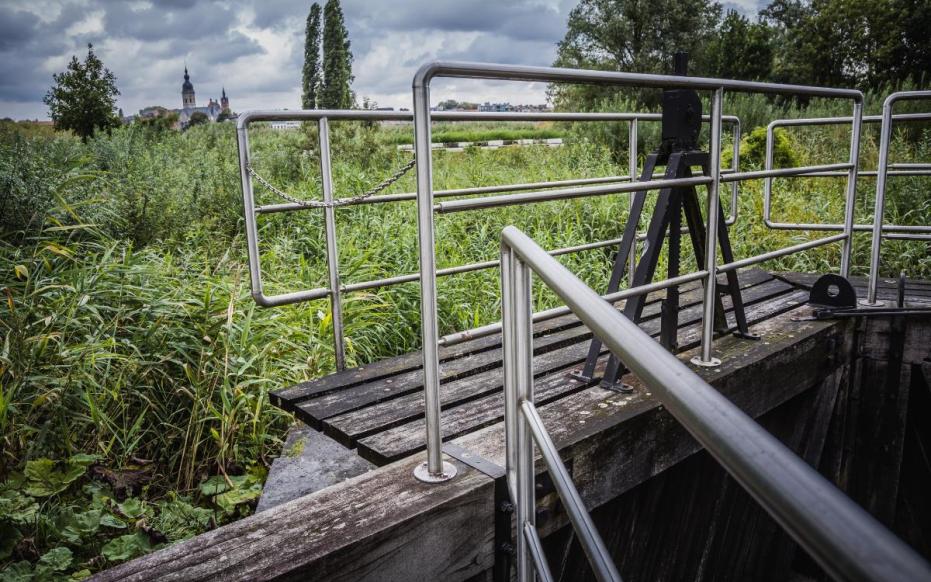 The port landscape has many assets that are unknown and therefore unloved by many people. The port and its surroundings are much more than an economic hotspot. Especially in the field of recreation and education, it offers a wide range of possibilities. Putting you on the trail of those opportunities, that is the mission of Havenland. 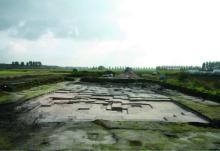 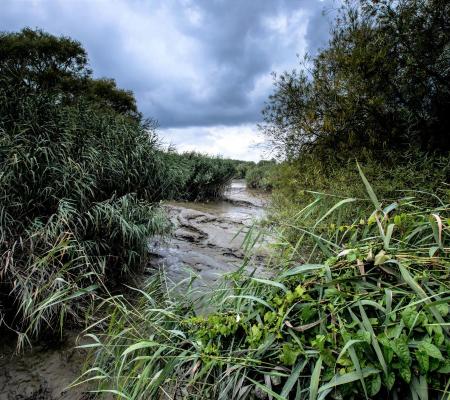